“Music isn’t in the frequencies we hear, it’s in the emotions we feel” 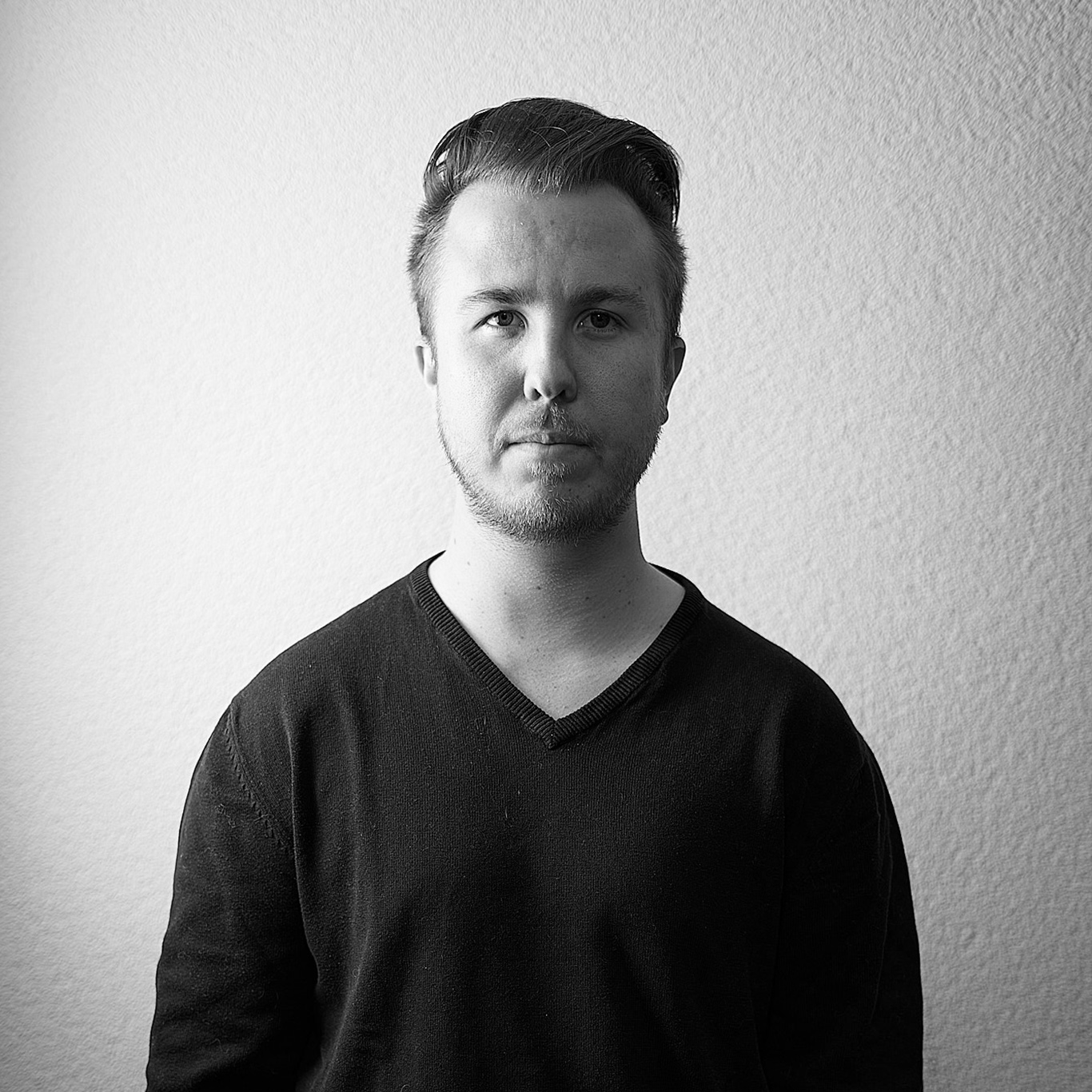 Arriving from San Francisco in the fall of 2019, Nick has trained by working in various studios in California such as Fantasy Studios, Toolshed Studios, and Downfall Studio. Although he comes from a Rock background, Nick has worked in all styles of music from Jazz to Reggae to Pop and is always ready and motivated to work on new projects.

Behind the console, Nick not only cares about sonic accuracy but also about understanding the dynamics and message of the production. He is working to best suit each project.

In 2019, Nick won 1st place at the BEA International Festival of Media Arts in the “Sound Engineer and Production” category for his production work with the Montana State University Jazz Orchestra. Nick also won two awards in the “production” and “original music” categories from the University of Silicon Valley, where he earned his Bachelor’s degree in “audio and music production”.

Though he now lives in California, he is still a partner of Relief Studios, working on several productions and mixes.