“It’s all in the details” 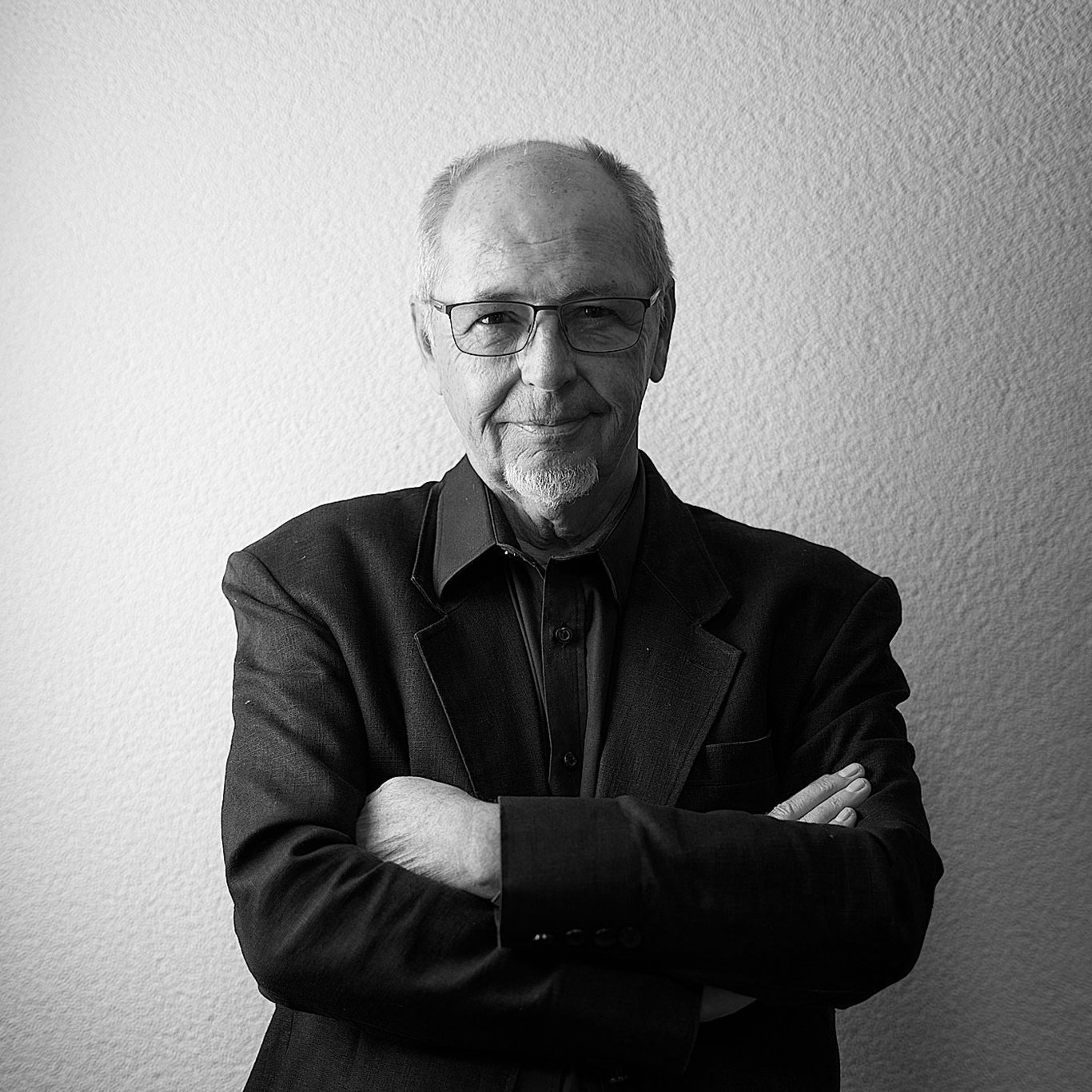 Founder of Studio Relief 20 years ago, Dom studied classical and jazz piano at the Conservatories of Music in Fribourg and Bern. Dom is a talented keyboardist who has enjoyed success with many bands such as: The Tickets, Slapsticks and Jamboree.

Over 10 albums and live appearances with The Police and other big names in music have given Dom a keen sense of music and sound engineering.

His recording collaborations with Bernard Allison, Graham Broad, Francie Conway and many others have been successful and many of his compositions have been used in films, mini-series and multimedia projects.

Thanks to his recording work for the Cuban band “Septet Nacional”, Dom Torche was nominated for a 2004 Grammy Award as Sound Engineer.