More than 35 years of experience in sound production

Relief Studios was created in 1986 by Dom Torche, solo artist and pianist of the band “The Tickets”. The studio was built in the basement of his villa in Belfaux, a village in the Fribourg region.

In 1996, after several years of gaining experience working on various projects, Dom joined forces with Bertrand Siffert, Young Gods’ mixer and organ builder by trade, to expand his structure. Together they built what became the new main studio of the company, which was then transformed into a LLC – the original studio remaining active for smaller projects. The two partners wanted to give themselves the means to build a state-of-the-art studio with exceptional acoustics by calling upon the famous acoustician Andy Munro, whom they brought from England. They chose to settle in the countryside of Lossy where they benefit from an ideal environment in a old wooden mill. The setting is inspiring and relaxing; far from the hustle and bustle of the cities where most large studios are located. Equipped with a living room, kitchen and bathroom, the studio also offers the possibility to accommodate up to 6 people. The duo acquired the famous SSL 4064 G+ analog console, a technological monster at the time, still appreciated by the best sound engineers today for the quality and warmth of the sound it provides. A unique console. Legend has it that it is impossible to produce bad sound with such a jewel. 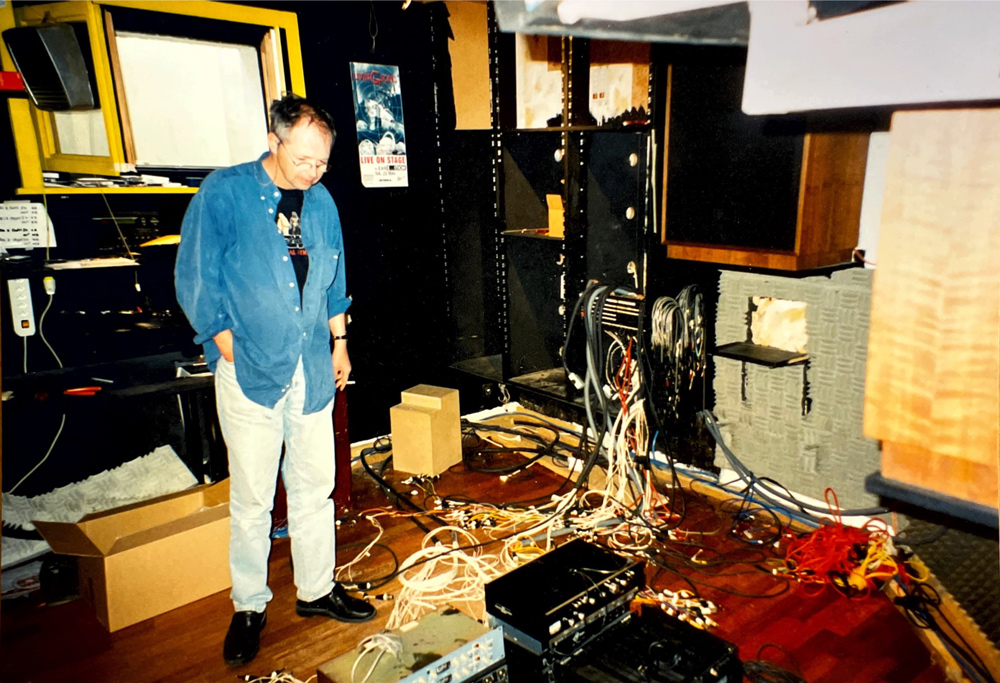 Since 1997, a multitude of projects have been realized in this new establishment, which is now called “Studio A”, while the original studio is now called “Studio B”. Over the years, the list of artists, music groups and companies that have passed through Relief Studios has grown to include internationally renowned names in all sorts of styles. The studio collaborated with 20th Century Fox for several years, recording Toni’s Big Band, No One Is Innocent, the Young Gods and the Bronx Drummers among others. Dom was also nominated for a prestigious Grammy Award for the production of “Septeto Nacional de Cuba”. With Djaimin, they produced several worldwide hits with the titles “Put your hands up in the air”, “Pump it up” and “Give you”.

In 2006, Dom mastered the national anthems of the teams participating in the FIFA World Cup in Germany. This collaboration continued for several years for all kinds of international events.

Many sound engineers and producers have trained and worked at Relief Studios. Among them is Nelson who produced Anselmo Ralph in 2011 with whom he obtained a platinum record before opening his own production studio in Portugal. He now works with artists such as Calema, three times nominated for the MTV awards in African music. That same year, the Swiss group Baschi also received a platinum disc for their album produced at Relief Studios. 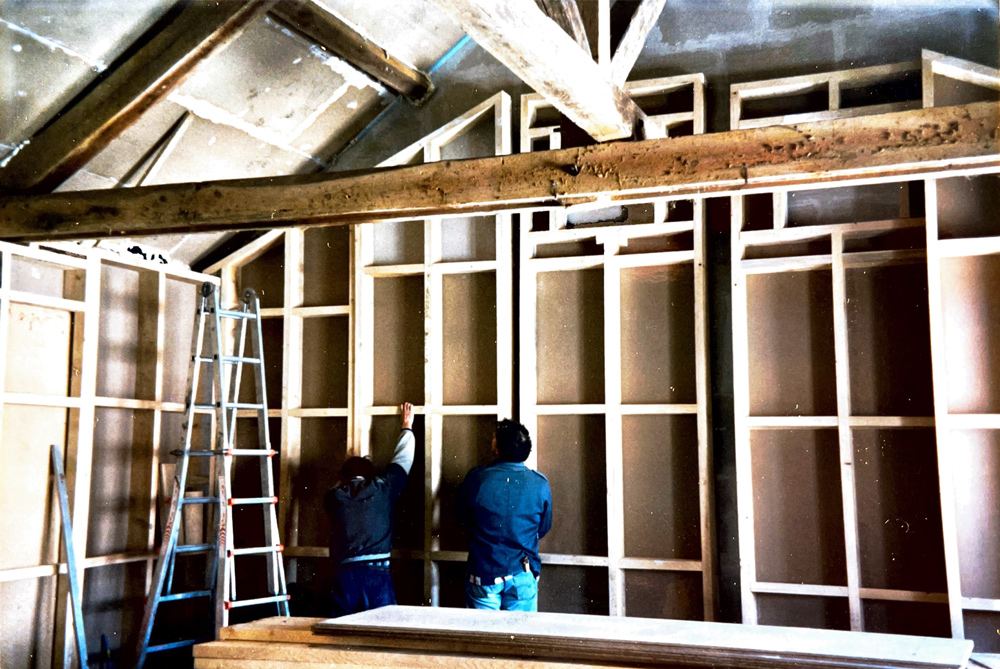 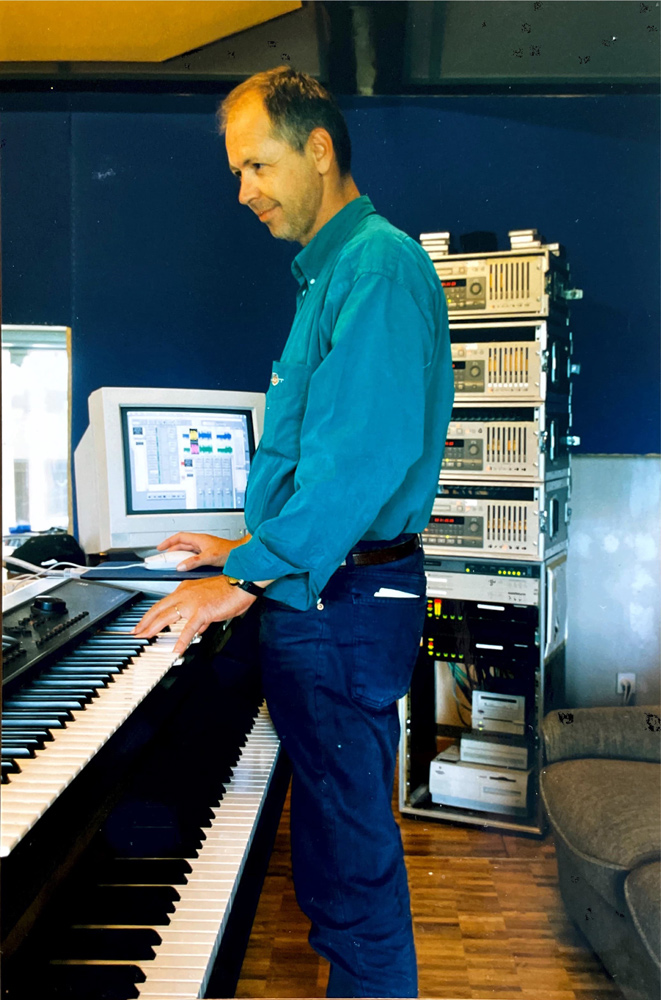 As time went by, Relief Studios collaborated with internationally renowned artists and groups such as Bastian Baker, Shania Twain, Georgio, Alizée, Archive, Sophie Hunger, Noir Désir, Nicolas Meier Quartet or Luther Allison. The team also worked alongside organizations such as the WWF or Samsung which continue to support the reputation of the studio.

Relief Studios is constantly updating its equipment. This philosophy has been dear to Dom since the beginning. In the late 80’s, he was the first engineer in Switzerland to work with ProTools, which became an industry standard in recording studios all over the world. It was the first professional computer solution to offer an alternative to tape recording.

In 2020, Dom upgraded his legendary SSL 4064G+ console with a new digital recall system. Over time, the studio not only acquired legendary vintage instruments, microphones and rack gears but also progresses digitally to constantly offer the best possible mix options between analog and digital systems.

With a level of professionalism attested by its numerous references and its constant evolution, Relief Studios preserve above all its image as a company of music lovers. This unique place, where one can create in tranquillity, benefits from very high quality infrastructures to carry out any type of musical project. 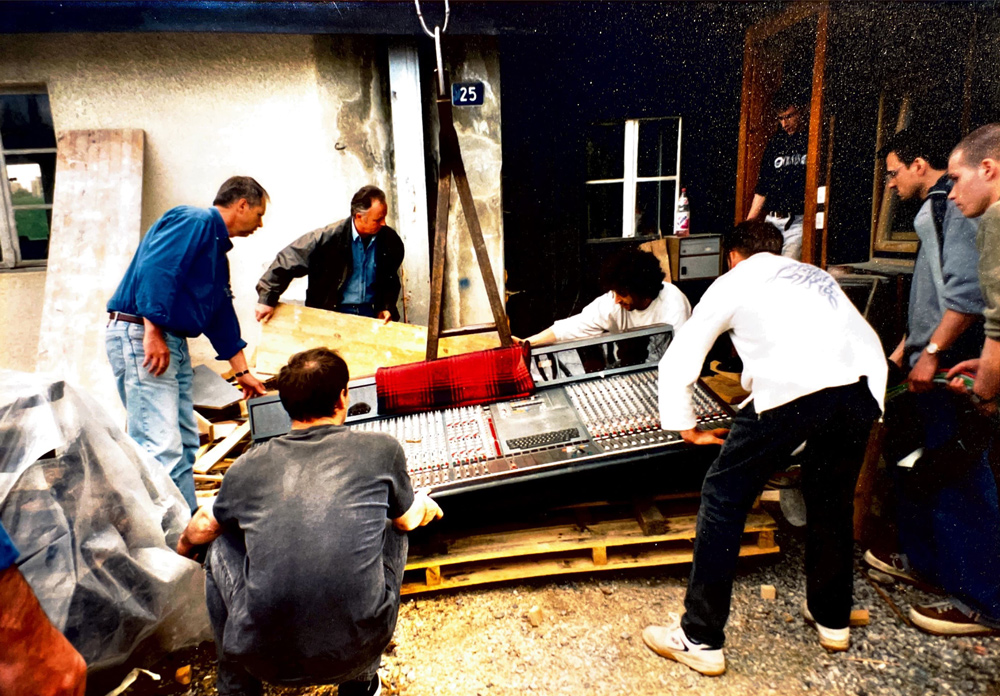