“Life without music is just a failure, a fatigue, an exile” 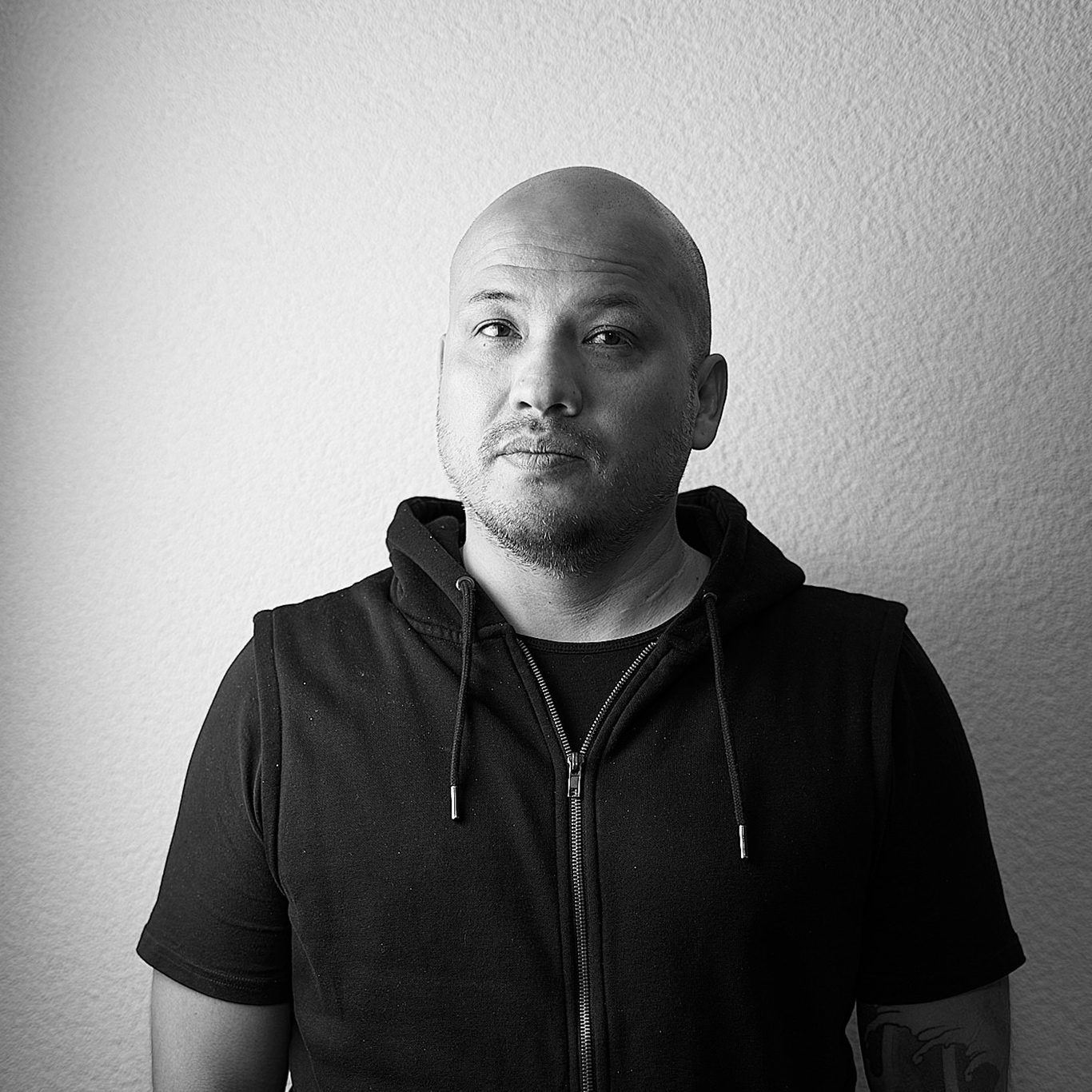 Sergio Gautier has more than 15 years of experience in the field of sound at an international level.

Between 1997 and 2005, he started his training at Fri-Son in Fribourg. During these 6 intensive years, he had the opportunity to develop his experience by working for world renowned artists. Thereafter, to perfect his knowledge, he participated in the courses of the CFMS (Centre de formation du son et de l’image) in Lausanne for 2 years. He finally opened the Eko studio in 2005 and co-founded the music label Watermelon. In parallel, Sergio studied flute, trumpet and bass at the conservatory of Fribourg. He played in various bands as a musician. Among them was the pop rock band GNU which had a national success in the 2000s.

Thanks to his calm and rigorous temperament, he has had the opportunity to collaborate with world-renowned artists such as the African group Farafina (more than 2000 concerts worldwide, including the opening concert in tribute to Nelson Mandela at Wembley in 1988) as well as Ravichandra Kulur, Ravi Shankar’s, Nora Jones’ and Anoushka Shankar’s flute player, for whom he recorded an album.

He collaborated with the rock band Dirty Sound Magnet on multiple projects in the studio and live throughout Europe. In three years of collaboration, he mixed more than 250 concerts in the best venues in Europe and recorded 3 albums with numerous widely distributed singles.